The IJsselmeer forms an impressive border of land and water in the west of Friesland. The former Zuiderzee, definitively closed off from the Wadden Sea by the Afsluitdijk since 1932, is still impressive in all weather types in terms of vastness and nature.

The Frisian IJsselmeer coast is characterized by beautiful old fishing towns such as Hindeloopen, Stavoren, Workum and Harlingen. But there are also picturesque villages such as Cornwerd, Gaast and Piaam, not to mention the larger Makkum. The latter is, together with Harlingen, the base for many charter ships that take to the water with groups of tourists or staff associations.
The fishing towns bear witness to the rich history of the area. The world seas were sailed from Hindeloopen, Stavoren, Workum, and Harlingen for trade. Harlingen also played an important role in whaling.

The coast has also played an important role in the defense of Friesland. For example, the Battle of Warns on 26 September 1345 was the most important battle in the Frisian-Dutch War between Count William IV of Holland and the Frisians. The Frisians won with force majeure. This battle is commemorated annually at the monument on the Rea Klif near Warns. The words ’Leaver dea as slaef’ are written on the monument.
Nowadays, the IJsselmeer coast is a popular destination for both culture-tourists and water sports enthusiasts. In strong winds, the coast is a perfect location for wind and kite surfing. There are several surfing schools where this active sport can be learned.

Tip: While you are in the area, take a look at one of the smallest ports in Europe, you will find this one in the village of Laaksum. 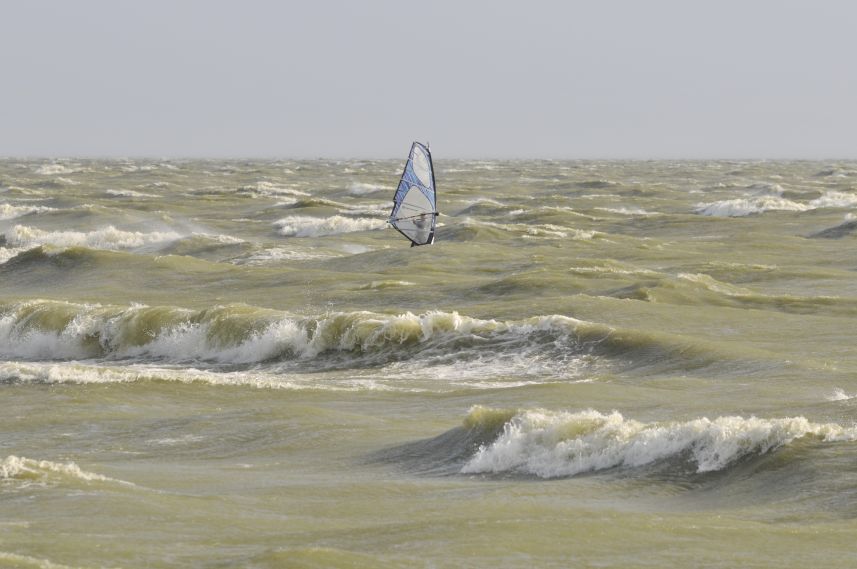